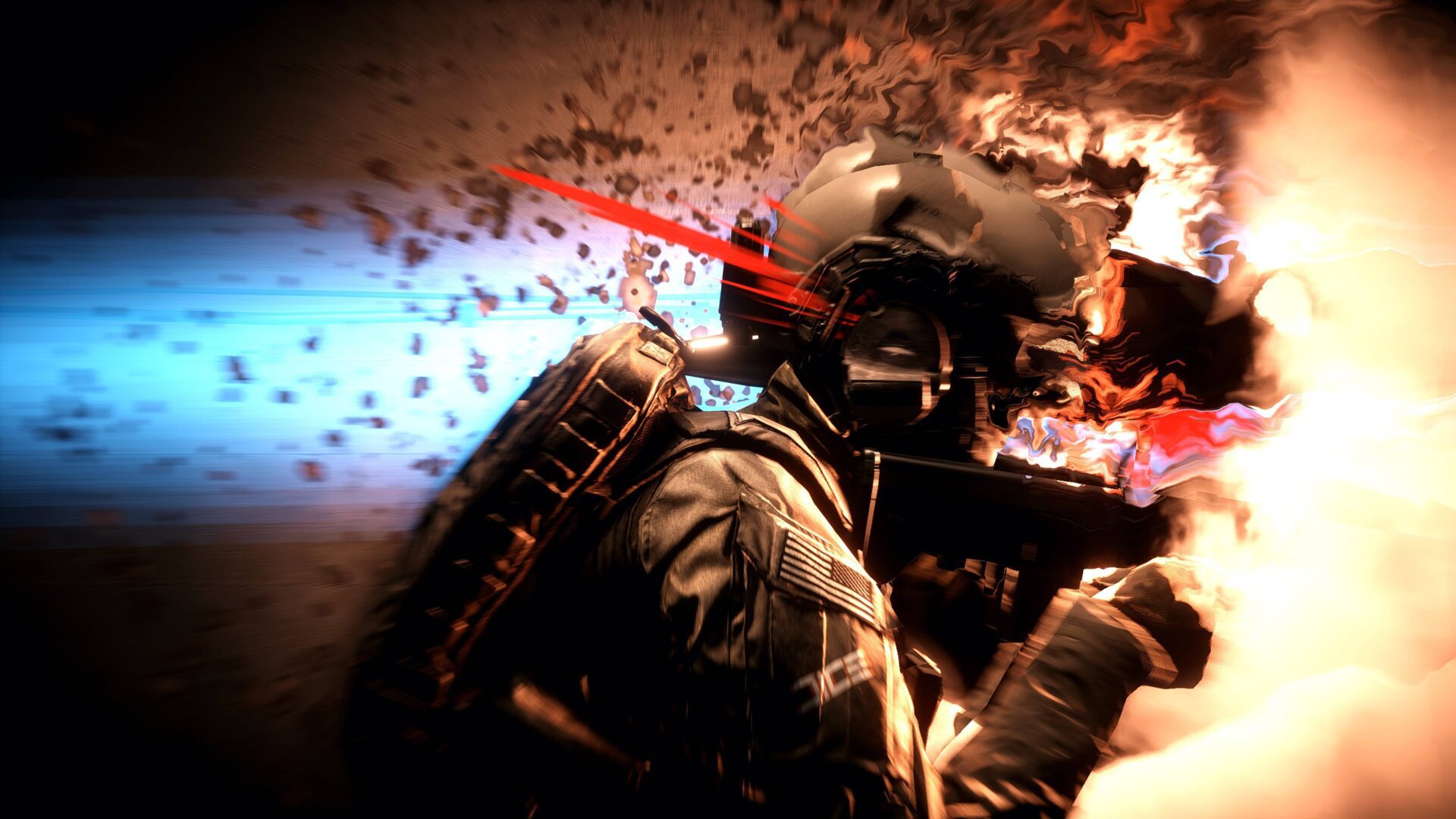 Battlefield 3 / Release 25 October 2011 multiplayer matches see players take on one of four roles: Assault, Support, Engineer and Recon , The Assault class focuses on assault rifles and healing teammates. The Support class focuses on light machine guns and supplying ammunition , The Engineer class focuses on supporting and destroying vehicles. The Recon class focuses on sniping and spotting enemies , The mechanics of the weapons have been changed to utilize the new engine: compatible weapons may have bipods attached which can then be deployed when in the prone position or near suitable scenery, and provide a significant boost to accuracy and recoil reduction. Suppressive fire from weapons blurs the vision and reduces the accuracy of those under fire, as well as health regeneration , The Recon class can put a radio beacon anywhere on the map and all squad members will be able to spawn on the location of the beacon.

It has famous maps like / Metro Operation, Grand Bazaar, Ziba Tower etc… with lots of fun and different types of game modes 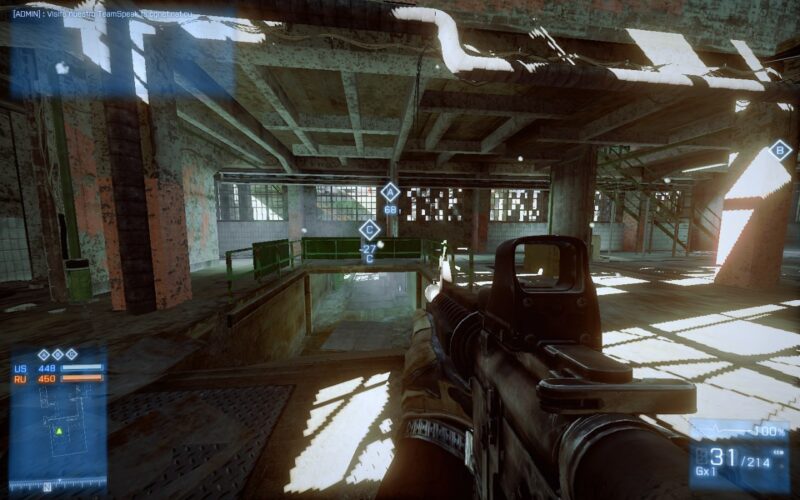 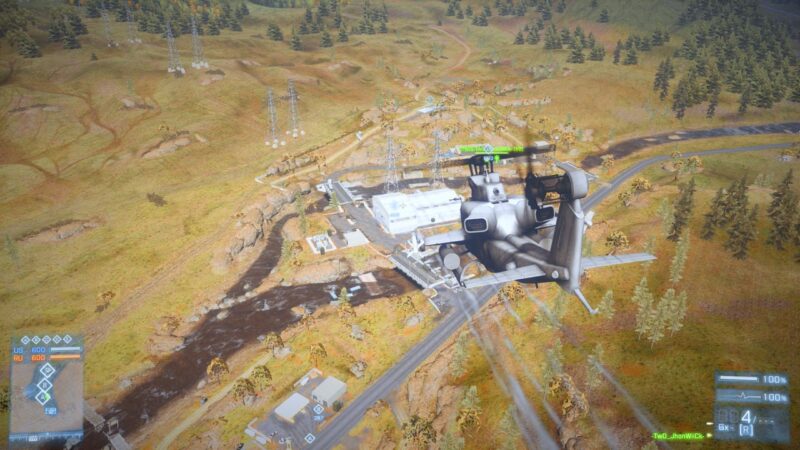 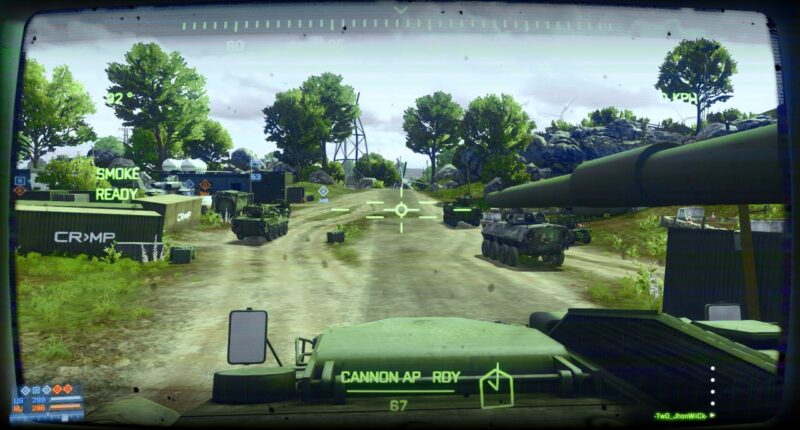