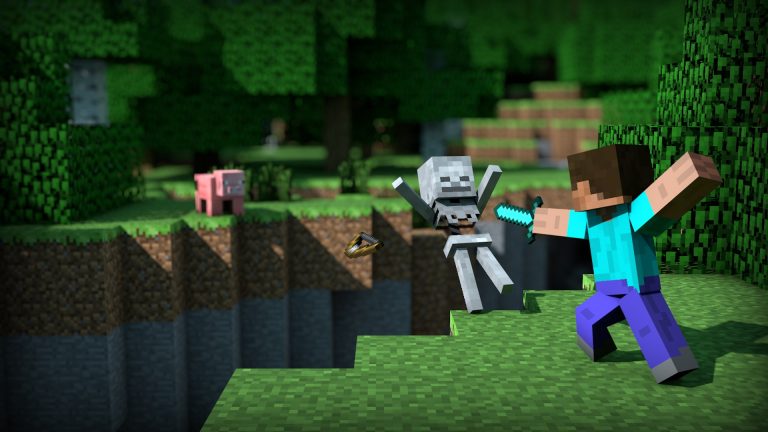 MINECFRAFT Since the block game came out on computers at the end of 2011, children, adolescents and adults have surrendered to the game developed by Mojang, but what is Minecraft?

Perhaps you are a bit lost on what exactly it consists of, we will explain it to you. Minecraft is an open world video game where exploration and construction are essential. Created by Markus <<Notch>> Persson, it allows us to develop our own fantastic and artistic universes, by placing and destroying blocks. Being an open world video game, it does not have a specific mission (except for some of its game modes) and consists of free construction through the use of cubes with three-dimensional textures. The blocks represent different elements of nature and the player can move around and modify his environment by creating, collecting and transporting those blocks. Two worlds are never the same, as they are created through the use of algorithms.

The game of the square heads is divided into four game modes:
• Survival: It is the main mode. We have to get resources and survive the attack of multiple creatures that appear in the dark, until we manage to defeat the dragon. Our character has ten hearts of life to achieve his goal.
•Creative: We set the rules of the game and we can build freely. We have unlimited resources of all the blocks and objects in the game. We are not attacked by any monster, nor do we receive any type of damage.
•Adventure: Intended for players who are dedicated to creating maps for other users. We cannot break blocks to build buildings, we can only break them if we have the right tool. In some versions, the difficulty cannot be changed.
• Spectator mode: if they kill us, we can continue playing, but we can watch the game. 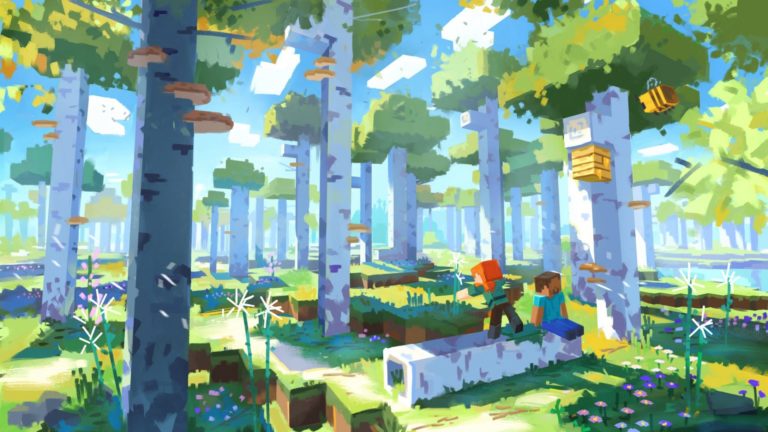 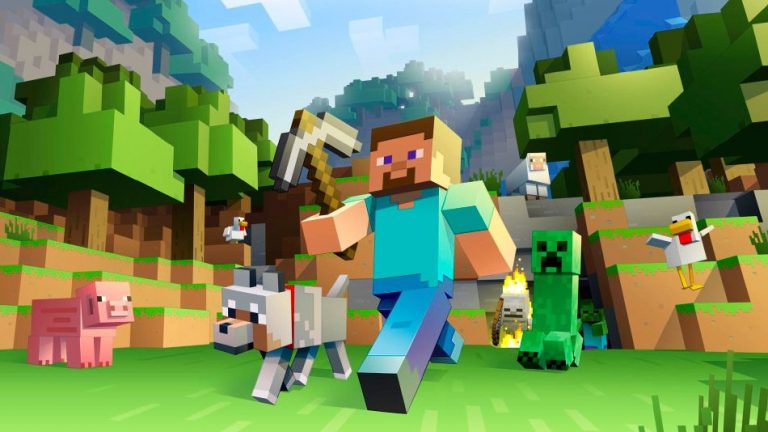